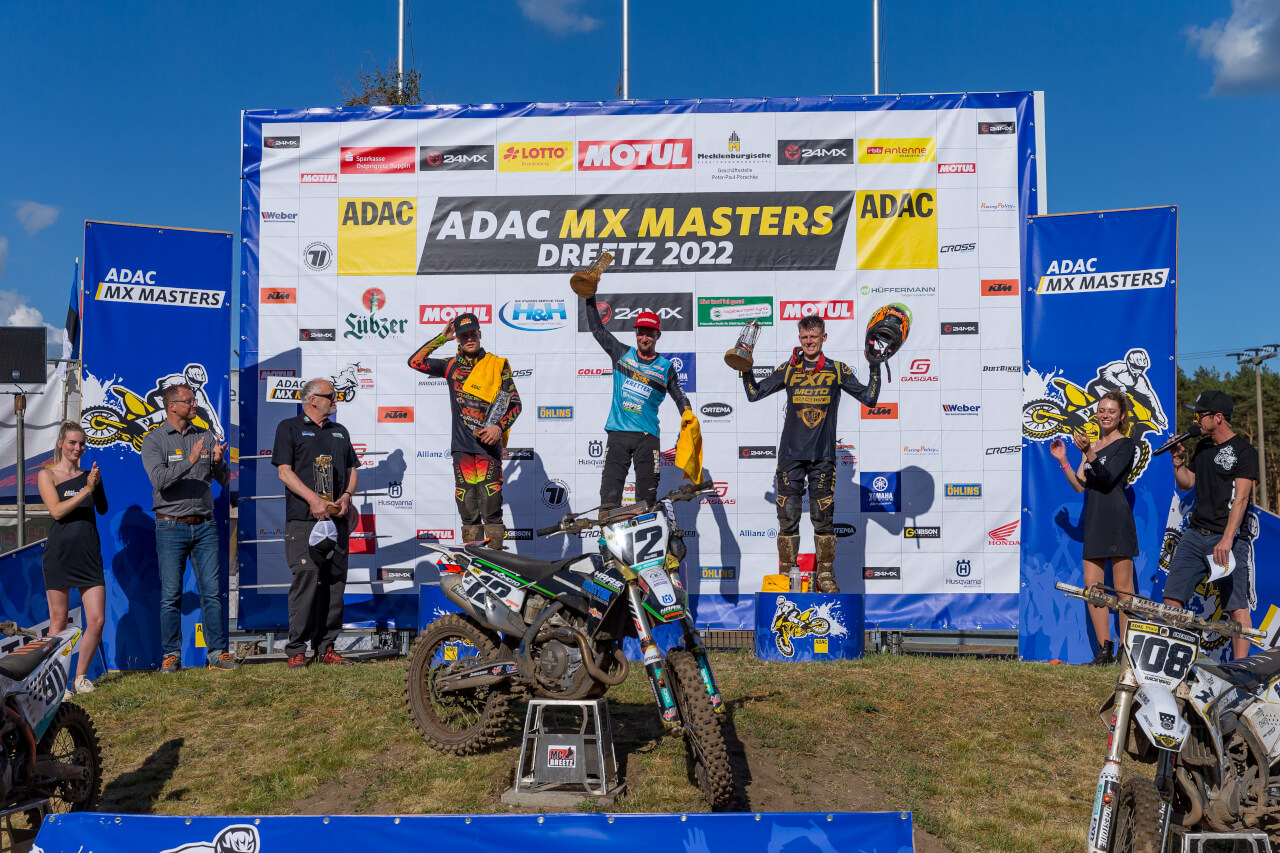 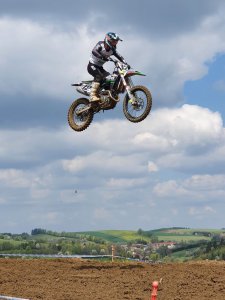 Prior to the official start of the 2022 ADAC MX Masters season, all indicators were set to victory.

The brand representative of Krettek Separation GmbH started on May 8th, 2022 in Dalečín (CZ) for a final functional check of his equipment. He finished the event with a double win.

Already 2 weeks later Max dominated the weekend in Dreetz (GER). On the challenging sand track he was able to win all three races in sunny weather. 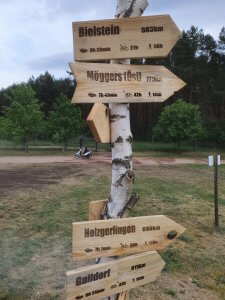 The journey is the reward in the ADAC MX Masters Series

The Krettek-Haas-Racing-Team was rewarded by Max’s excellent performance with a victory in the brand ranking. Even if the athlete is on his own in the race, in the background a functioning team and a harmonious team is the optimal support.

Last weekend (May 29th, 2022) he also won in Kaplice (CZ) in all races. Thus, Max is leading both in the ADAC MX Masters series, as well as the open Czech championship.

Accordingly, Max is entitled to defend the Redplate, which is awarded to the current championship leader, at the upcoming event in Möggers (AT) from June 18th – 19th ,2022.

We wish him continued success for the 2022 season and look forward to many exciting races!

We would like to take advantage of the lively interest shown in us to get in touch with you as our customer and supplier on race weekends as well. Please do not hesitate to contact us.

We look forward to a lively exchange at the track and in the paddock. 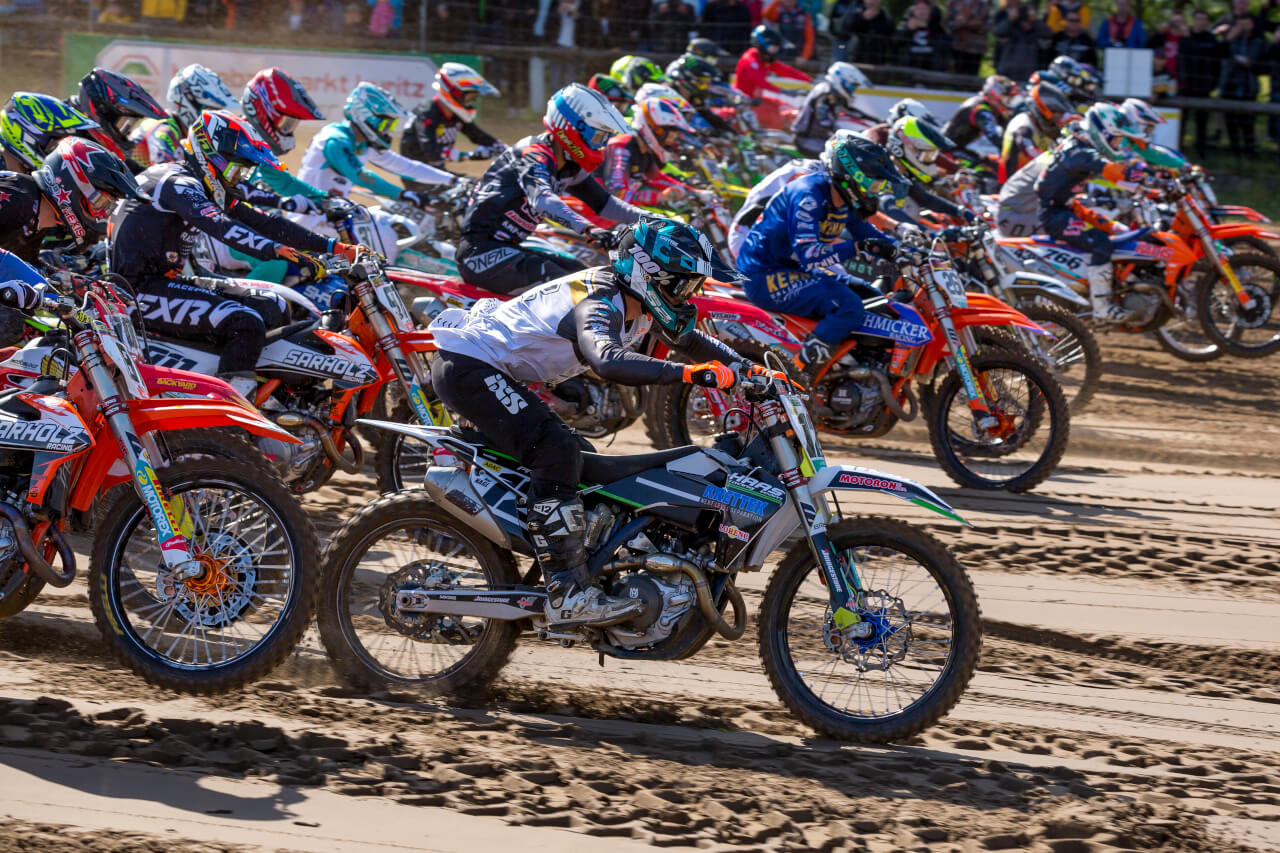 Full focus on the holeshot. 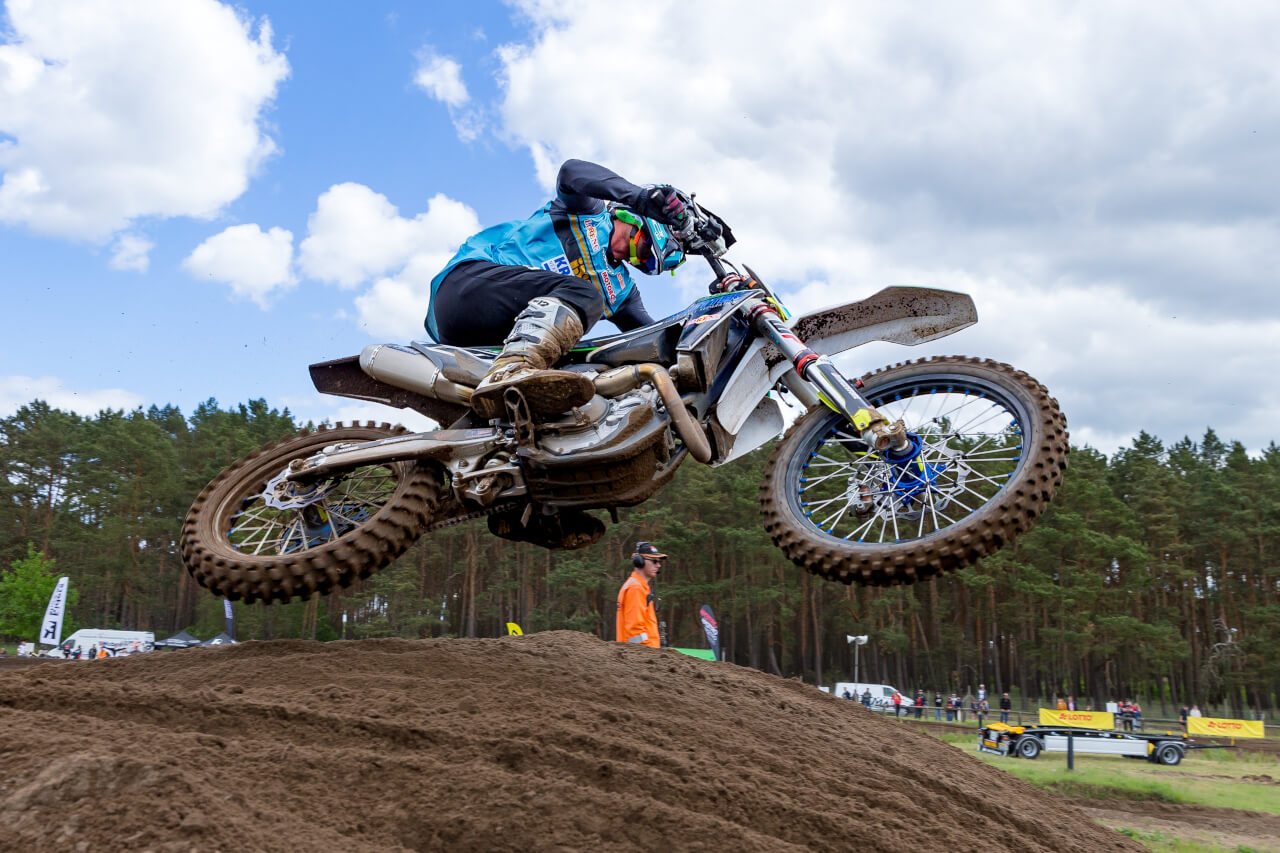 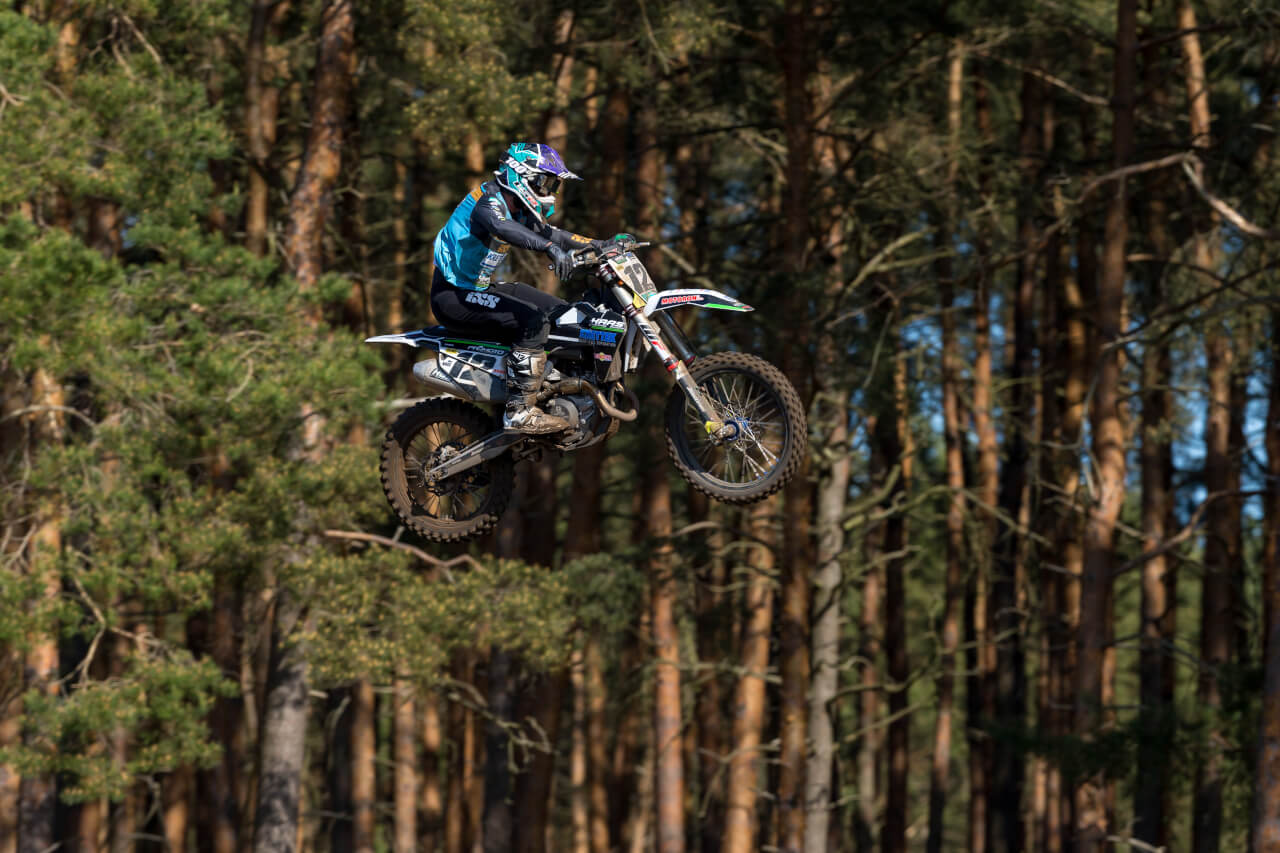 Totally focused despite all the trees. 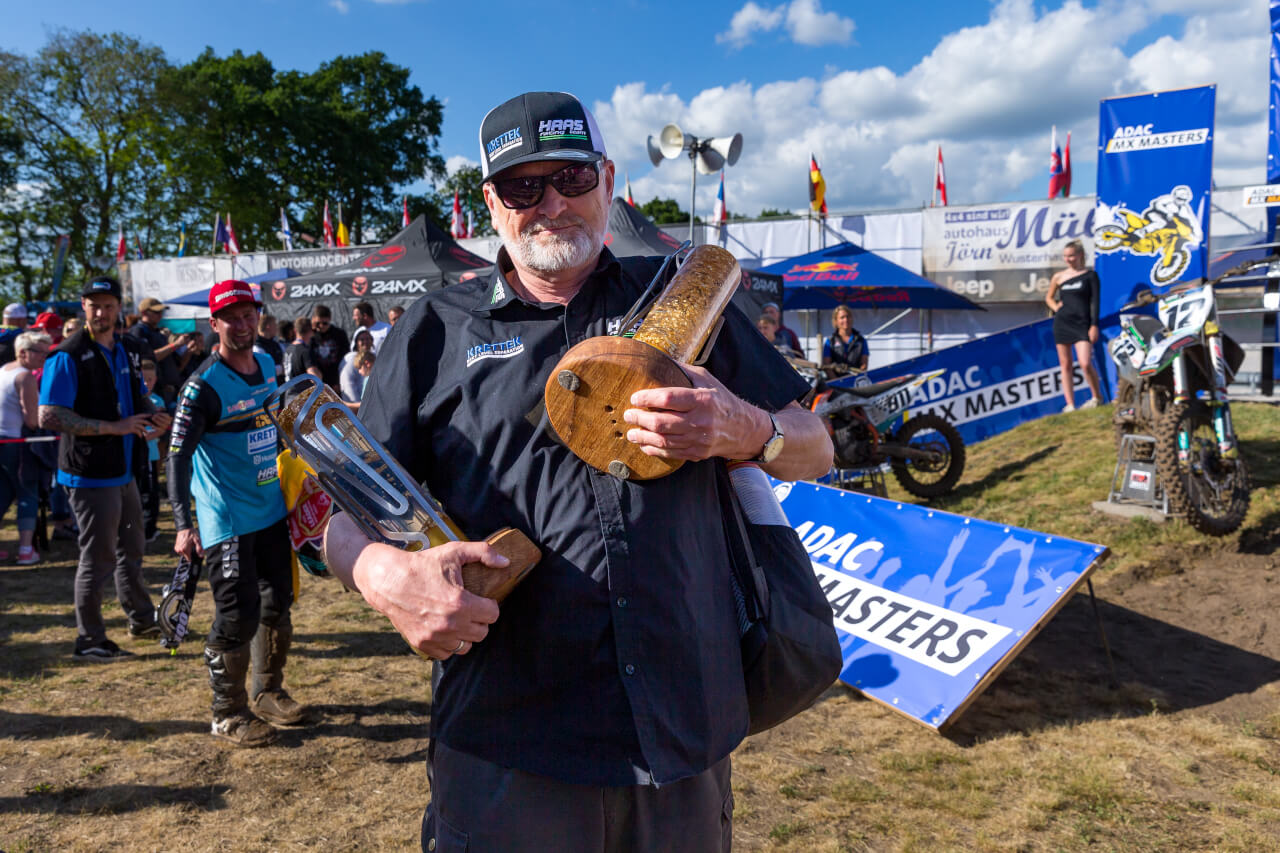 Max did a hard job but the trophies were really not light. 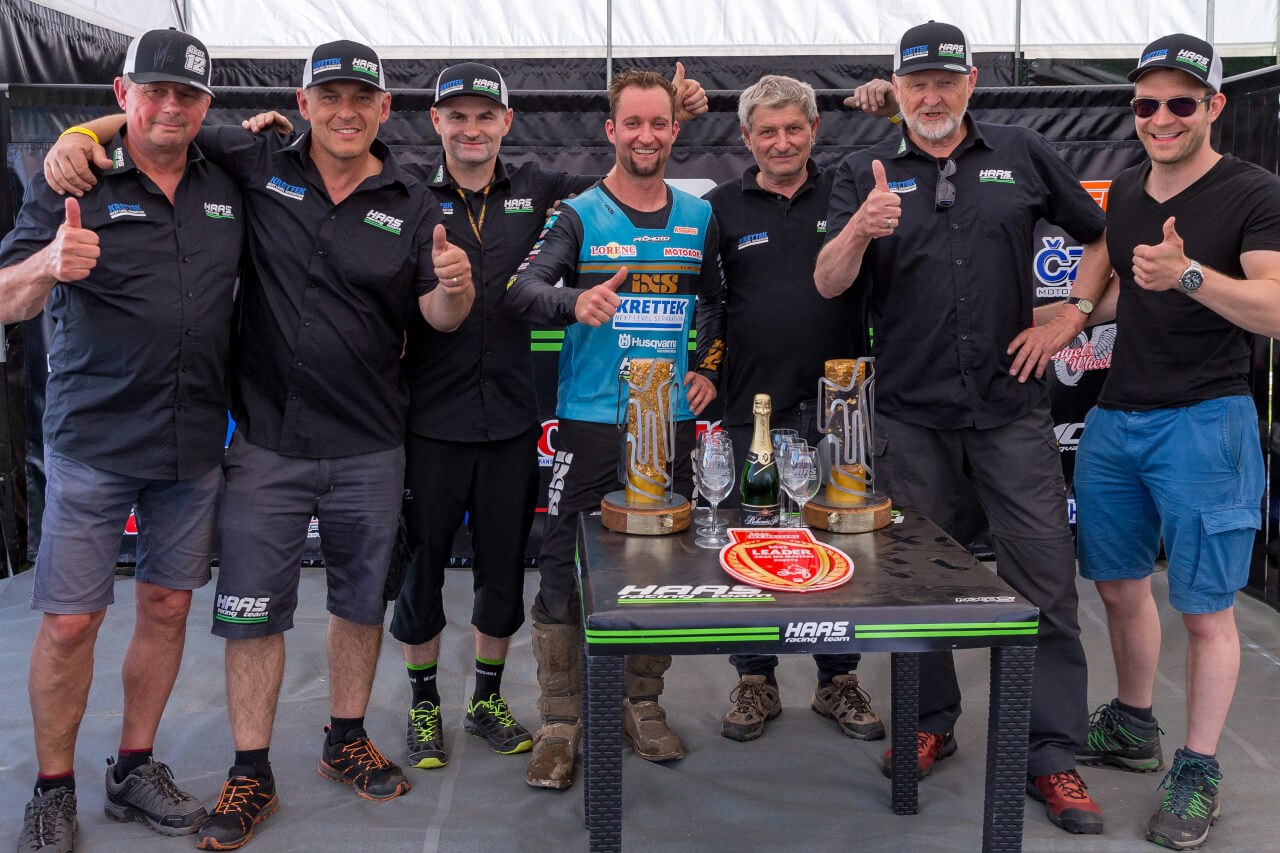 The team says thank you!